Dr. Tina Marie Jackson is the founder of The Surviving the Game Financial Literacy Organization.  Jackson is known for her commitment and passion to educate students about financial literacy and economic development.  In March 2019, Jackson’s Developmental Education Program received the “2019 Promising Program Award” by the National Association of Developmental Education.  In July 2018, Jackson was one of only 20 individuals across the country selected for the American Association of Blacks in Higher Education (AABHE) Leadership and Mentoring Institute.  In 2013, Tina was named a Jackson Scholar by the University Council for Educational Administration. In 2012, Jackson was awarded a Community College Leadership Fellowship from the University of Texas at Austin. In 2012, she also received an award from the Association for the Study of Higher Education to continue her research on STEM Workforce Development in Community Colleges focusing on students of color.  Jackson also serves as Vice President of Programs on the state board for the Texas Association of Black Personnel in Higher Education. Dr. Jackson holds a Bachelor’s Degree In Science, a Master’s Degree Education from the University of Minnesota and a Ph.D. in Educational Administration from the University of Texas at Austin. 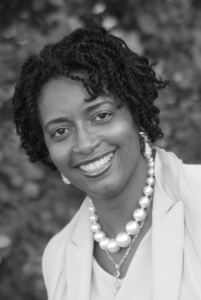 Natalie Johnson Lee is owner of Sister in Power, LLC, a professional coaching and personal development consulting firm.  Johnson Lee is also the Director of Girls in Action in Minneapolis, Minnesota.  Former fifth ward City Council Member, Natalie Johnson Lee transferred to Minneapolis from Philadelphia in 1992 to advance her corporate career. Upon her arrival she became immediately involved in grassroots organizations, which enhanced her understanding of critical issues in the fifth ward and the need for more citizen participation in local politics. Her passion for community organizing and economic development lead to her decision to run for her current office.  Council Member Johnson Lee was elected in November 2001 to represent Minneapolis residents in Willard-Hay, Near-North, North Loop, Harrison, Sumner-Glenwood, Marcy Holmes and Nicollet Island-East neighborhoods. These communities are composed of one of the most diverse wards in the City of Minneapolis.  Natalie serves as a board member for The Greater Minneapolis Visitors And Convention Association, The Minneapolis Youth Coordinating Board, The Salvation Army Harbor Lights and The North Community YMCA.   Natalie spends time volunteering for Chrysalis, B.A.H.I. Circle Of Caring and several homeless shelters throughout the community.  Her diverse experience includes working at the Minneapolis Urban League, General Mills and Dudley Products. Natalie is a life-long learner, wife and mother of four children and two grandchildren. 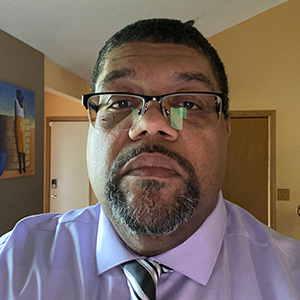 Stephen D. McGregor Jr. has been a part of the Surviving the Game Conference from its inception. As the Director of Technical services for the conference, Stephen is responsible for working with Timberwolves / Lynx personnel, STG Staff members and external vendors to help coordinate, plan and oversee the technology needs of the conference.  Stephen has more than 30 years of experience in the IT Field where he has worked as an advanced CADD Support Specialist, Enterprise Systems Administrator and now manages a team that provides network support for over 5500 Minnesota employees.  Stephen has Bachelors of Computer Science, holds several technical certifications and is a partner of Desktop Integrated Systems: a proud 10 year sponsor of the Surviving the Game Conference. 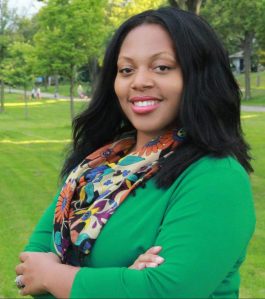 Cyreta was born and raised in a Minneapolis Minnesota. She graduated from the University of Minnesota with her Bachelors of Science in Youth studies. Cyreta has been a Youth practitioner for 10 years, and works with teen girls as a life coach. Currently Cyreta is seeking her Masters of Divinity in Pastoral Care and Counseling at United Theological Seminary of the Twin Cities. Cyreta enjoys  mentoring students. 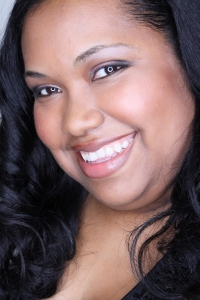 Samantha J. Ruiz-Gross is a mother, student and youth advocate. Samantha has been active in the youth community for many years serving in several capacities. Samantha comes from an educational background in Human Services and Youth Studies. Samantha is an active member of Phi Theta Kappa honor society and was selected to participate in a national Youth Leadership Conference. Samantha is currently leading a ministry with the local youth who are incarcerated. Samantha spends a lot of her free time, volunteering, traveling and just being with family.

Deja Jackson is a recent May 2020 graduate of Texas A & M University, Corpus Christi. She holds a Bachelors of Science Degree in Health Sciences. She is a member of Alpha Kappa Alpha Sorority Incorporated and served as the Sigma Beta chapter president from 2017-2019. Currently, Ms. Jackson serves as the STG Regional Marketing Coordinator overseeing all social media platforms and community outreach marketing.